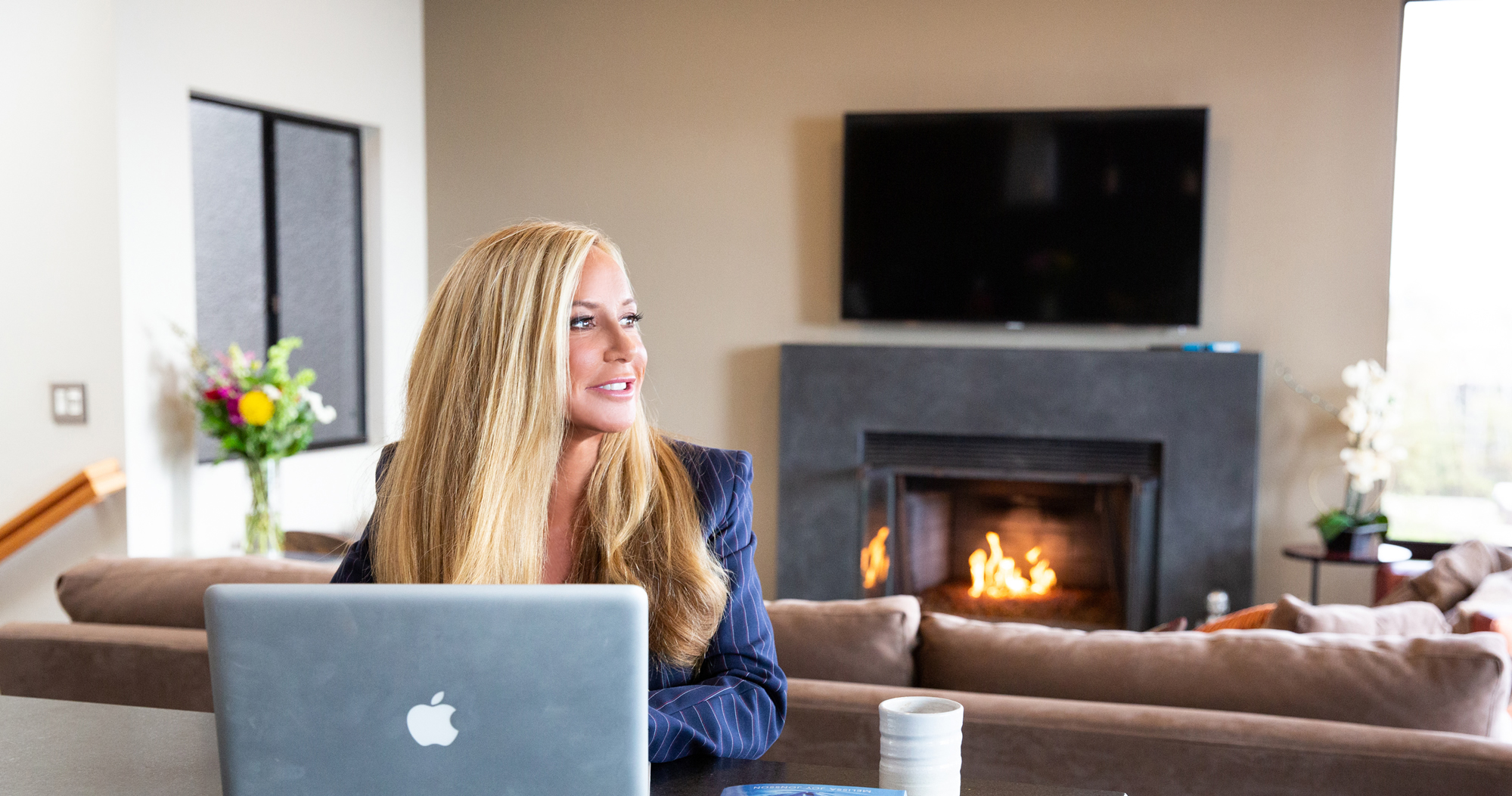 Being Aware vs Awake 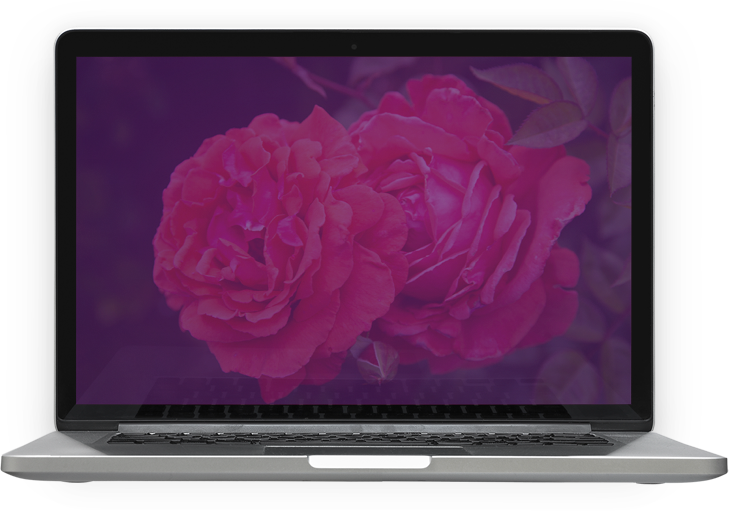 Discernment in the age of Misinformation, Manipulation, Fear, and Antagonism

Be mindful of the tendency to consider oneself (or another) “Awake” after so-called “spiritual experiences.”

Note: All experiences are spiritual, so this is an oxymoron.

What is considered “awake” by those claiming to no longer slumber, may just be another point of perspective in the dream state – a different density of consciousness, ratified as truth by self as observer. No more real (or unreal) than the prior dream state. Just different.

Is Awareness a gateway to Awakening? Who knows and who can tell? For if any do awake, we may only hear sounds of silence – as paradoxically there can be no self, remaining to proclaim this state.

When this post was written, it was unknown how detrimental such notions of being awake (vs. aware) would become. It could be a matter of life and death.

We are now a world seemingly divided between those who claim to be awake vs. those who allegedly slumber (or simply hold a different point of view).

As humanity is now in the realm of muddled thinking, characterized as Us vs Them mentalities (still a shared We, albeit in a house divided) it is more important than ever to understand the differences between being aware and being awake.

Join me for an inspiring empowering one-hour Joy Mapping webinar where you will:

• Discern the difference between being aware and being awake.
• Understand spiritual bypassing as a form of using spiritual teachings to dismiss conflict.
• Recognize the one-sided fallacies of those who think they know the truth (through fear and elitism) vs those who embody truth simply as the way things are (love as inclusion).
• Identify how notions of transpersonal love are being manipulated and contorted to disempower you.
• Learn to identify your vulnerabilities/ triggers for following conspiracy theories as convenient/inconvenient truths.
• Leverage the Joy Mapping Fields to recognize where you may be vulnerable to following a false path of divisive rhetoric, vs the inner light of truth as unity consciousness.
• Heart-map your way through the confusion, and emerge empowered, centered, and fully aware.