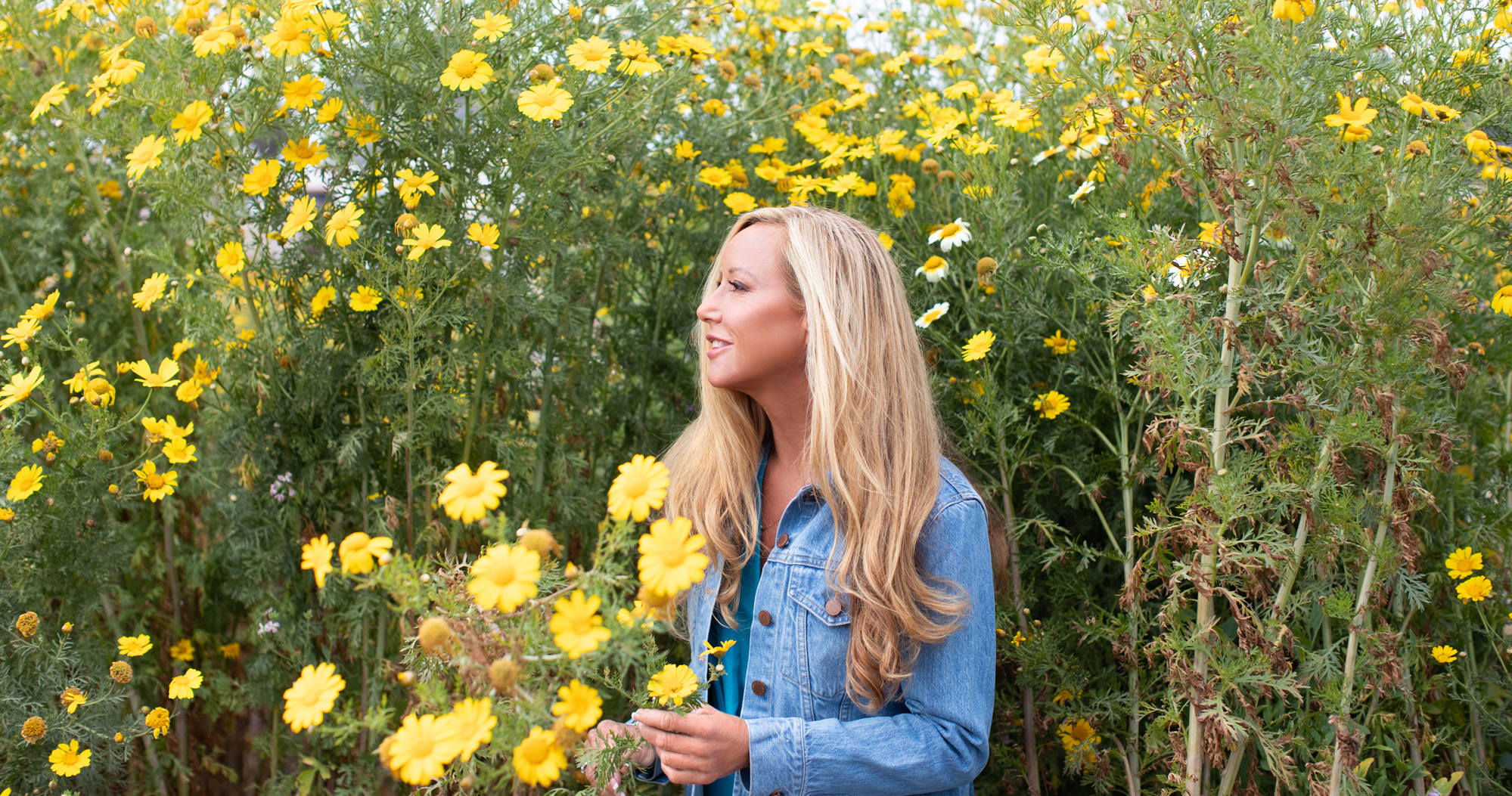 “Consciousness is a word worn smooth by a million tongues. Depending upon the figure of speech chosen it is a state of being, a substance, a process, a place, an epiphenomenon, an emergent aspect of matter, or the only true reality.” — George Miller

Universal consciousness is the mechanism for everything and is—everything.

Our individual perception of that which is universal consciousness can be a prism or a prison, depending upon our flexibility or resistance to flow.

So, what is universal consciousness, really? Perhaps it isn’t what we think it is. In fact, it may even exist apart from our thinking. Merriam-Webster defines consciousness as “the quality or state of being aware, especially of something within oneself. The state or fact of being conscious of an external object, state, or fact.” Therefore, that which is conscious has perspective when observing what it perceives.

It is not important that we are all on the same page with respect to consciousness, or to any perspective offered here. Truth is ultimately a deeply personal experience, and this article is not about consensual truth. This article is about understanding your own truth for yourself regarding the nature of your own reality as a limitless being.

If something within these writings provokes a charge or sparks your interest, then by all means, pay attention! That is a clue or signpost to your awareness, telling you that you may have accessed resistance, rigidity, potentiality, possibility, opportunity, or awesomeness.

We want to continuously challenge our notions about reality, particularly those that are limiting in nature, so that we can consciously and interactively re-create the experience of ourselves as limitless beings.

Many references throughout many spiritual traditions draw parallels between consciousness and light. Even our bodies appear to be composed of light. Physicists have noted that our bodies are made of biophotons, and biophotons are light. It has been scientifically proven that every cell in the body emits more than 100,000 light impulses, or photons, per second. These light emissions, found in all living things, are called biophotons and have been found to be the driving mechanism behind all biochemical reactions.[1]

The Russian embryologist Alexander Gurwitsch did initial research establishing the role of light in living processes. In 1923, Gurwitsch established a strong hypothesis that every living cell emits light. In the 1970s, the work of German scientist Fritz Popp expanded further upon biophoton theory, providing ample experimental evidence. Fritz Popp discovered that DNA both emits and absorbs biophotons and that the health of living creatures could be determined by the subtle energy of the biophotons they emit.

Light, Information, and Torsion in the Synchronized Universe

According to MIT- and Princeton-educated physicist Dr. Claude Swanson in his Synchronized Universe model:
the new sciences of biophotons and torsion fields provide a bridge between two views of life: the old twentieth century view of an organism as a chemical machine and the emerging view of life as communication and energetic flows.[2]

Dr. Swanson goes on to state: Bio-photons (light) create the three-dimensional hologram, which controls growth and healing. It creates and interacts with torsion fields which extend beyond the body, and create the aura. . . . The ability of intention and visualization to alter DNA transcription, changing cell biology, is one of the modern breakthroughs which help us understand the close connection between consciousness and biophotons.[3]

Dr. Swanson further maintains that with the creation of each biophoton, there is also a torsion wave. Torsion is a widespread and important form of radiation, which couples particle spins together, and propagates through space as a twisting wave in the metric. It results in a variety of new phenomena. These effects have been studied extensively for the past forty years, at multiple research centers in Russia. Their most important conclusion is that this torsion force is exactly the same as subtle energy.[4]

Furthermore, extensive Russian research has shown that torsion fields, presumed to be everywhere in the fabric of the universe, are able to transmit and receive information. What is more, the communication between torsion fields is not limited by time and space.

In other words, torsion fields can transmit and receive information, including thoughts, instantly from anywhere to anywhere. Biophotons are considered the “intermediating link between local/linear and non-local/non-linear field effects.”[5]

Light as a Source of Life

Light as a source of life may be that which is the essence of universal consciousness. Remarkably, according to Terrence McKenna, photons of light apparently have no antiparticles.[6]

Does this imply that there is no dualism in the world of light? If there is no opposite to light, which is our essence, then darkness may not be darkness at all, but merely light distanced from itself. If we are made of light, and light has no opposite, then our fundamental essence of light might be all there is. Thus, our perceived experience of duality may not be a split or polarization of light and dark at all, but instead a degree of how far our awareness can distance itself from the light that we are.

What Is Consciousness Potential?

Consciousness potential is love is as a preconditioned essence; it is love that exists regardless of human relations, emotions, perceptions, or forms.

As a concept, love is often misunderstood, and therein lies the potential difficulty in accepting that unconditional love is everything and no-thing. Our limited concepts of love have been personified and deeply distorted into conditioned states. The love that creates all, heals all, and transforms all is actually deeply impersonal and without conditions.

Certainly some expressions of love are carrier waves for transformation and healing, but those expressions are not what truly heal. Those expressions reconnect us to the stateless potential of condition-less love. They reflect back to us our natural essence as consciousness potential. It is not that human love heals, per se, but that love itself reflects back to us the wholeness that is inherently within each and every one of us.

Expressions of unconditional love, no longer unconditioned by virtue of being conditioned into an expression, are powerful, coherent placeholders for our potential return to wholeness and connection with source as universal consciousness. Compassion, empathy, laughter, and friendship, expressed as supportive gestures, a kind word, or a gentle caress are just a few of many mirrored reflections that serve to nurture our consciousness potential back into flow, as well-being. Unconditional love as consciousness potential is what we are in our true essence. Therefore, an expression of love from another or from oneself is like receiving a homeopathic remedy for awareness. We remember, we resonate with, we receive, we allow, and we return to our natural state of wholeness, which is then inherently reflected as wellness.

Wellness, or well-being, is a natural flow that is expressed through a body of information (in-form-in-action) that serves as a vehicle for universal consciousness. Thus, wellness is a conditioned expression of consciousness, of love, flowing through form from its original condition-less state. Ultimately, well-being is consciousness potential expressing itself as love and light through us.